← Why Do Bad People Prosper and Good People Suffer? Insights from St. Augustine in The City of God Does the Bible Condone Slavery? →

Are Christians Really Against LGBTQ? 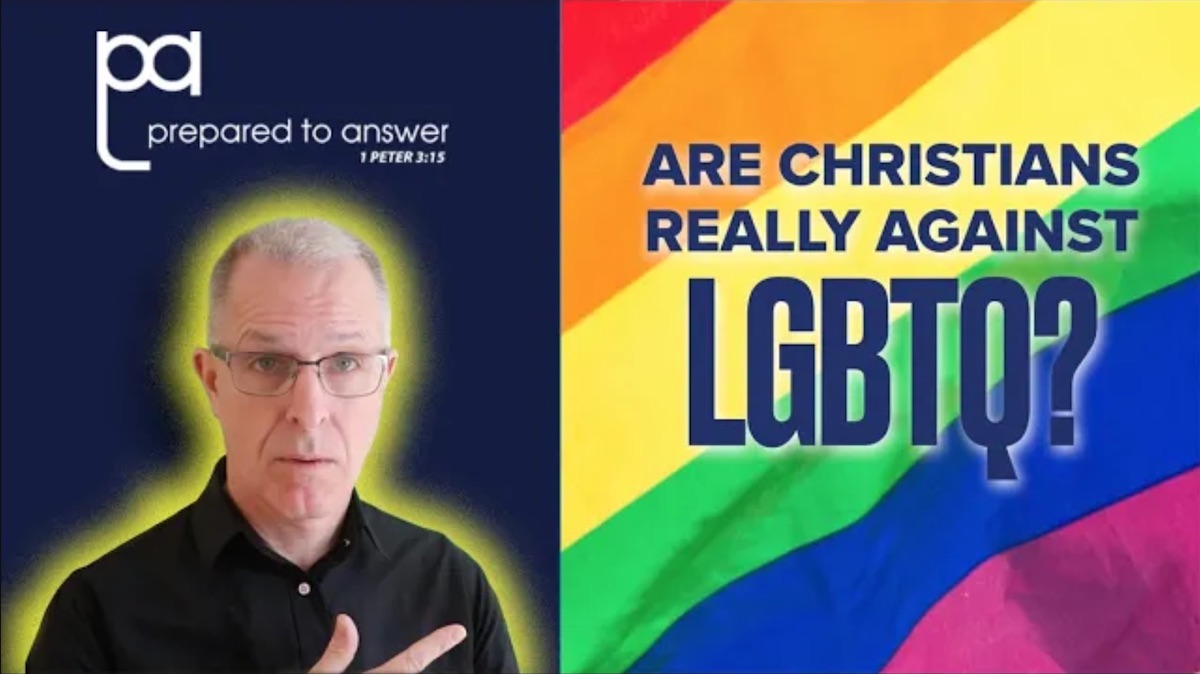 As Christians, we must admit that the church has not always responded to or treated people who identify as LGBTQ as Jesus would. In more extreme cases, some groups that identify as “Christians” have behaved in downright unchristian ways; even promoting anger and hatred.

The result in either case is a perception by many in our culture that Bible-believing Christians are against people who identify as LGBTQ. This has left many Christians feeling conflicted about maintaining their commitment to biblical truth, while having a deep desire to love and care for their LGBTQ family members and friends.

The following is a talk given to high school students during a live online event. It seeks to relieve this conflict by dispelling the myth that Christians are against people who identify as LGBTQ. We do so by looking at the question through the lens of what it means to be “for” or “against” anyone.

Here’s a walkthrough of the topics we cover:

The following is a talk given to high school students during a live online event by Prepared to Answer.

← Why Do Bad People Prosper and Good People Suffer? Insights from St. Augustine in The City of God Does the Bible Condone Slavery? →