← Are Christians Too Concerned With Morality? How Adam and Eve’s Sin Affects Us All →

Are Christians Too Heavenly Minded to Be of Any Earthly Good? 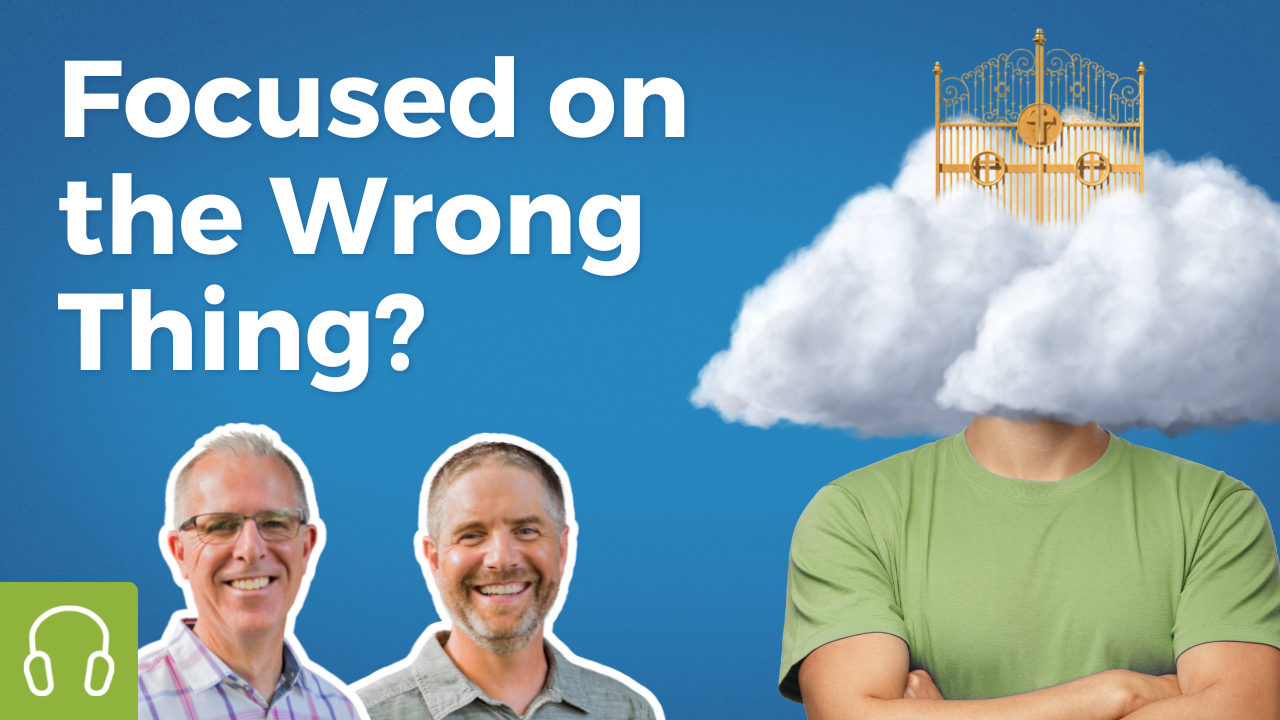 “Come heed me, my brothers, come heed, one and all
Don’t brag about standing or you’ll surely fall
You’re shining your light and shine it you should
But you’re so heavenly minded, you’re no earthly good.”

Johnny Cash – from his song No Earthly Good

Did the man in black have it right?  Can Christians be too heavenly minded to be of any earthly good?

In the last episode of our Deconstructing Faith series, we take a look at a criticism that is sometimes levelled at Christians. Often, it is thought that Christians can be too concerned about getting people to heaven and not concerned enough about caring for the people around them.

Join Scott and Shawn as they discuss:

Other episodes in the Deconstructing Faith Series:

Want to Learn More About God’s Purpose for Christians?

Seeing the World as Jesus Sees It is a four-part video series that walks you through the Grand Story of the Bible, challenges your worldview, and gives you answers to ultimate questions about God.

Learn More
← Are Christians Too Concerned With Morality? How Adam and Eve’s Sin Affects Us All →