← Kids Can Ask the Hardest Questions Can Someone Be Born In the Wrong Body? →

by Scott Stein | Culture and Spirituality, Faith and Reason | 4 comments 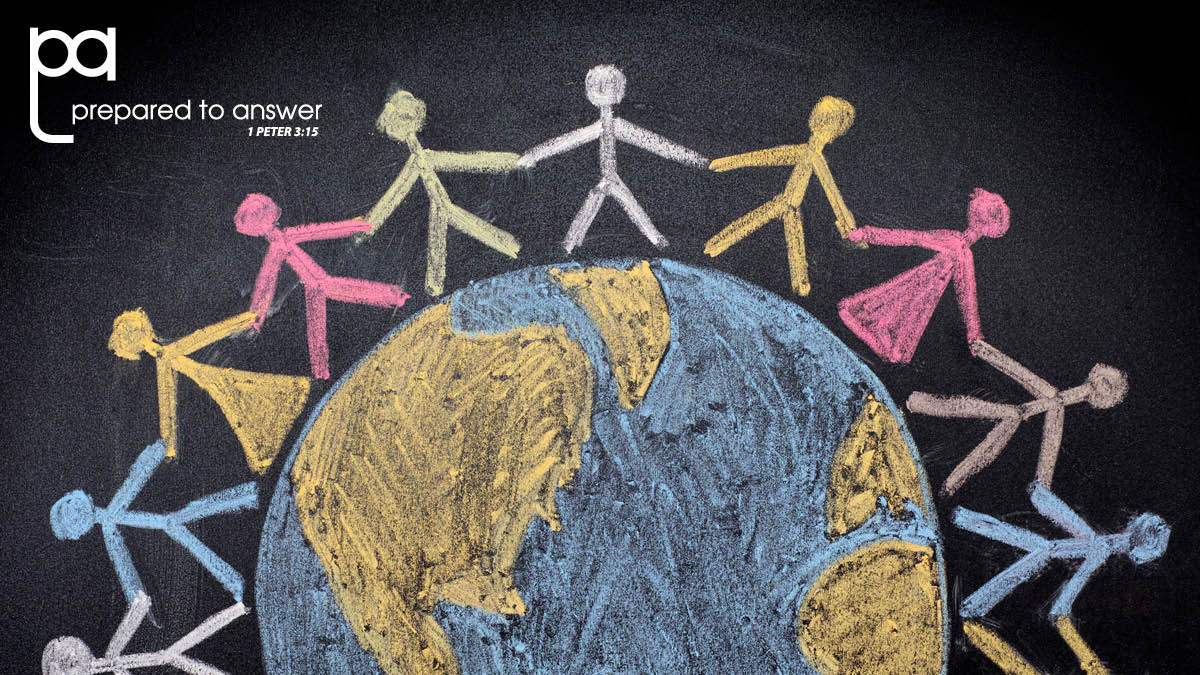 Can Christians be inclusive? Everywhere you look everyone else is bending over backwards to show how inclusive they are. From businesses to banks, schools and charities, inclusion is our culture’s highest good and woe to you if you aren’t ‘included among the inclusive’.

There is great pressure, especially for Christian youth, to denounce anything that would not affirm everything. This is especially true around the hot topic issues of sexual orientation and gender identity. As a even evangelical churches are jumping aboard the “inclusion train” believing that the way forward is for the culture to view the church as among those championing inclusion. But what does “inclusion” even mean, and should Christians pursue it? And if so, how?

Derek Rishmawy wrote an excellent article called “How To Really Be Inclusive Like Jesus” in which he touches on a crucial distinction that Christians must make when pursuing a truly gospel centred definition of inclusion. This distinction is between inclusion as “renaming” and inclusion as “remaking” and is one that Christians need to arm themselves with if we are to remain faithful to true gospel witness.

Jesus was seen as a radical in his day because he broke social boundaries as he proclaimed the coming of God’s kingdom. A brief survey of the gospels would include the following sample of some of them:

What made Jesus’ ministry so revolutionary was his willingness to rename these social barriers which essentially categorized people as ‘acceptable’ vs. ‘unacceptable’ to God. The name he gave them was “false”, or perhaps for some “obsolete” would be a better word. By the new covenant of grace supplied through his blood, Jesus declared that all people were acceptable to God. The barriers could no longer be called barriers.

But declaring all people acceptable to God is not the same as declaring all things acceptable to God. Yes, Jesus denied these categories as grounds for exclusion from God, but he did not deny the categories themselves. In particular, he did not declare anyone acceptable by simply renaming their sin and calling it “righteousness”.  Rather, he made them righteous by directly addressing the “self-excluding” condition their sin had created for them and calling them to repentance. (literally turning away from it)

In so doing, Jesus included people into God’s kingdom by “remaking” them in righteousness. He confronted them with their sin, extended them forgiveness and then called them to leave their sin and walk in righteousness after his own example. This was true for everyone, whether tax collector (Mark 2:13-17; Luke 19:1-9); prostitute (Luke 7:36-50); or anyone seeking life apart from God. (Matthew 16:24)

Jesus is inclusive by freely forgiving anyone of their . But remember that forgiveness by definition implies guilt. We are not proclaiming a gospel of inclusion if we are not at the same time graciously calling a person to abandon that which excluded them from God in the first place.

Christians and churches are struggling over this pressure to become more inclusive. This distinction of ‘renaming’ vs. ‘remaking’ however is one that ought to think deeply upon lest we confuse the two.

Certainly, we are still encountering and sadly even contributing to false categories that wrongly brand people as “unacceptable”.  By the blood of Christ, these categories of exclusion are to be renamed “false” and done away with. Christ came to save sinners, and that includes everyone.

At the same time, we must remember that the message of this “inclusive” gospel is one that calls people to put to death what excluded them from God in the first place, namely their sin. According to Jesus everyone who sins is a slave to sin (John 8:34), so to truly extend the free gift of inclusion into the kingdom means that we must be willing to do the hard work of not only naming the sin which holds them in bondage, but also helping them walk as Christ remakes them in freedom from it.

The Tip of the Iceberg – Scott Stein

← Kids Can Ask the Hardest Questions Can Someone Be Born In the Wrong Body? →