Is It Judgmental to Point Out Sin?

by Scott Stein | Culture and Spirituality, Faith and Reason | 0 comments 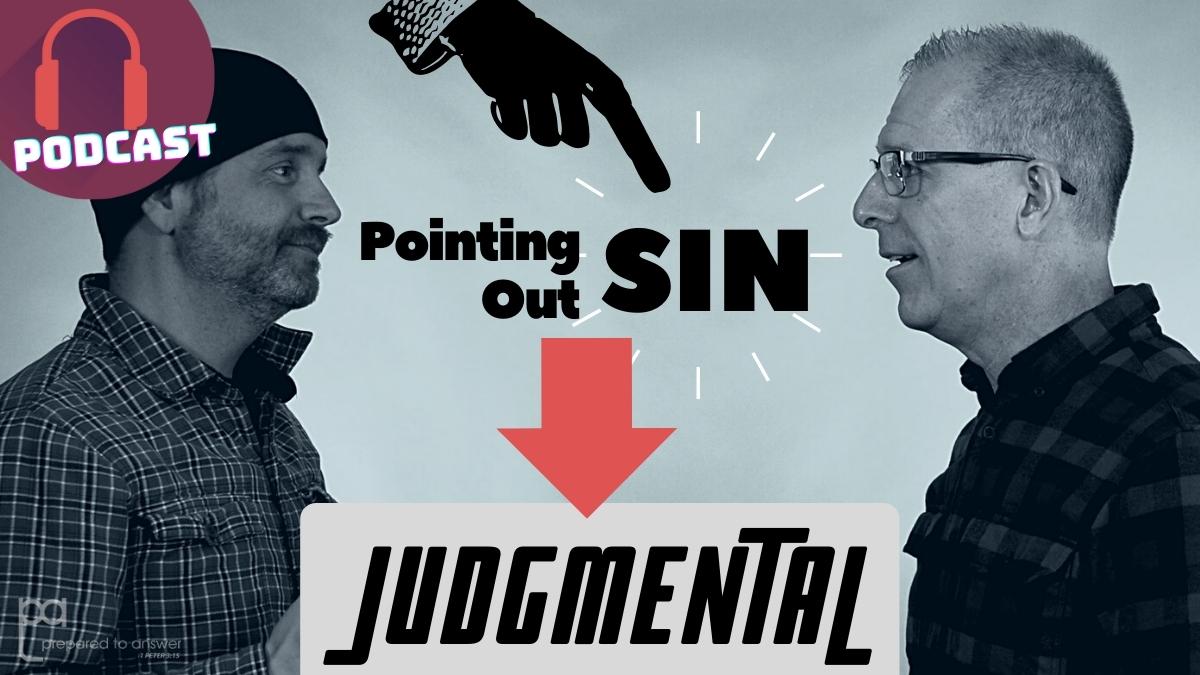 Did you catch the first episode in the series, Deconstructing Faith: Series Introduction?

Christians are so judgmental, especially about those who are LGBTQ!

Don’t judge, lest you be judged!

We’ve all heard these objections before. Yet aren’t these objections themselves making a judgment? Statements like these need to be open to scrutiny as well, since no one has an objective perspective or neutral position from which to make moral pronouncements.

Why should Christians be concerned about judgmentalism? Because in the context of faith deconstruction, this issue has become a key consideration in the struggle of those attempting to hold on to their Christian faith. And it especially represents the concerns of a new generation questioning the Christian faith.

In this episode, Scott and Shawn discuss

Article: What Does Deconstruction Even Mean? (Jon Bloom)

Other episodes in the Deconstructing Faith Series: